The Ferry Terminal Turku project is upgrading the Turku passenger harbour into a maritime hub that will fulfil the requirements of the modern, fast-paced, streamlined and safe vessel traffic. The massive project includes a joint passenger terminal as well as significant modifications in quay structures, outdoor areas, and traffic arrangements. In addition to passenger traffic, Ferry Terminal Turku will also serve cargo transports between Finland and Scandinavia which are vital for the business life. The project is due for completion in year 2027.

Digitalisation plays an important role in the smooth flow of services and the safety of cargo and passengers.

Automated mooring and unmooring system of vessels facilitates operating in the Port. Introduced by Viking Line already in 2022.

The renewed traffic arrangements in the port area will guide person and cargo transports in and out of the port without congestion. 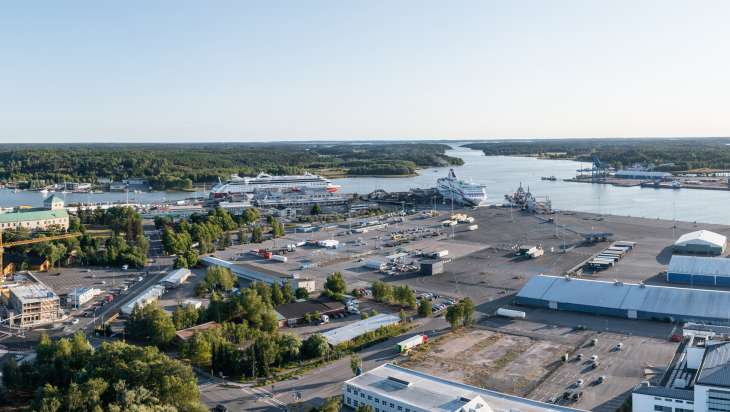 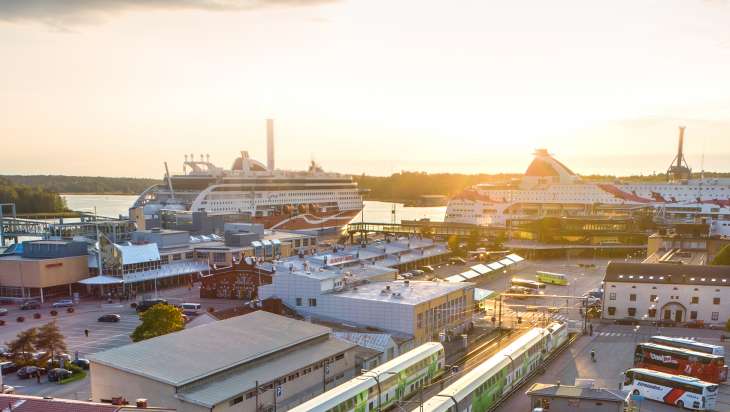 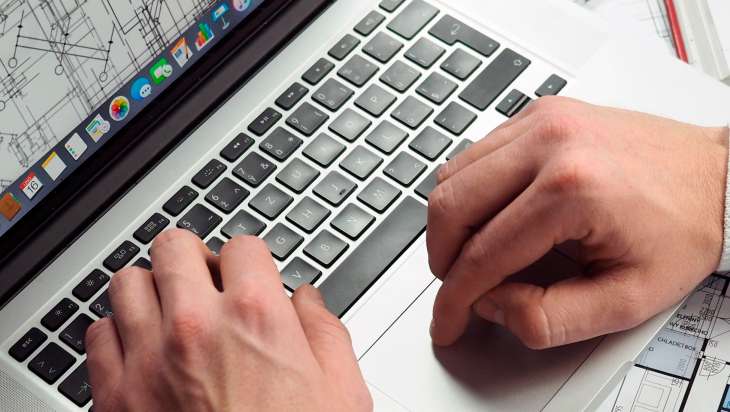 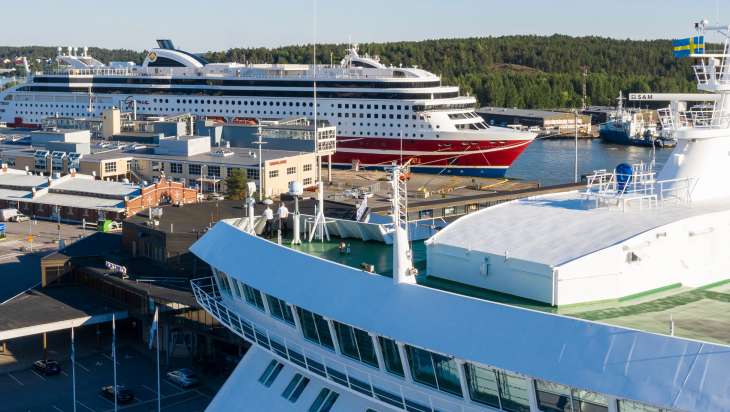 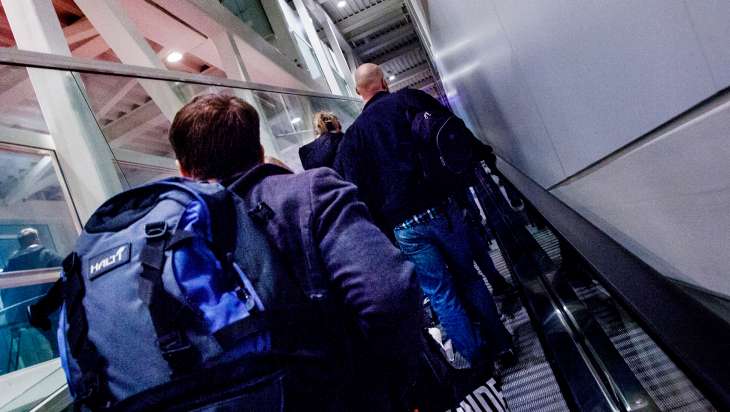 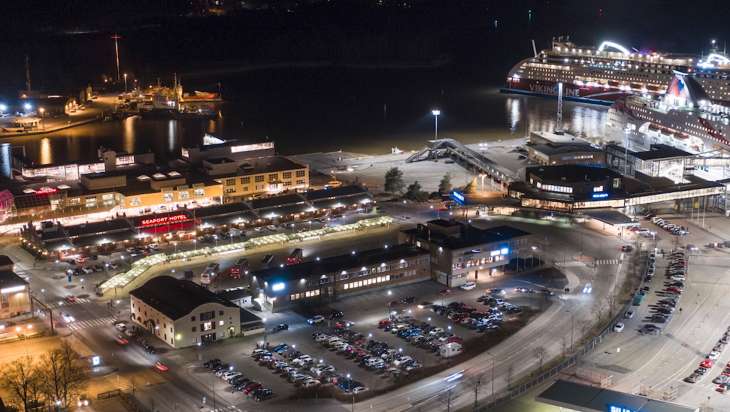 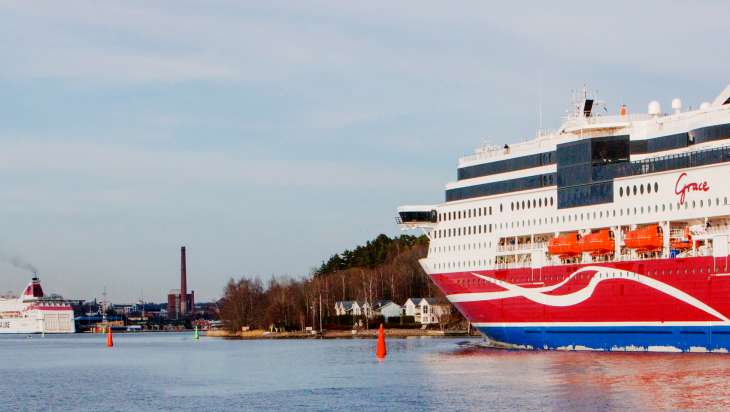 Shipping companies are strongly committed to the project

Significant in international scale, the investment is based on the agreements between the Port of Turku, Tallink Silja and Viking Line on the development of the passenger harbour in Turku. The new joint terminal with its outdoor areas will be used by both of the shipping companies operating in Turku, and its location will overlap both the current passenger harbour and the Linnanaukko harbour area. The new terminal building will allow for flexible services for up to 5,000 passengers at the same time during the short stay of the ships in the port.

Opportunity for growth for the City of Turku

The Ferry Terminal Turku project will also boost the urban development in Turku. The building of the new joint terminal will enable, for example, the development of the Linnanniemi district. The goal is to create a vivid maritime district around the Turku Castle which will offer diverse services and generate benefit and joy for tourists as well as the inhabitants of the city. 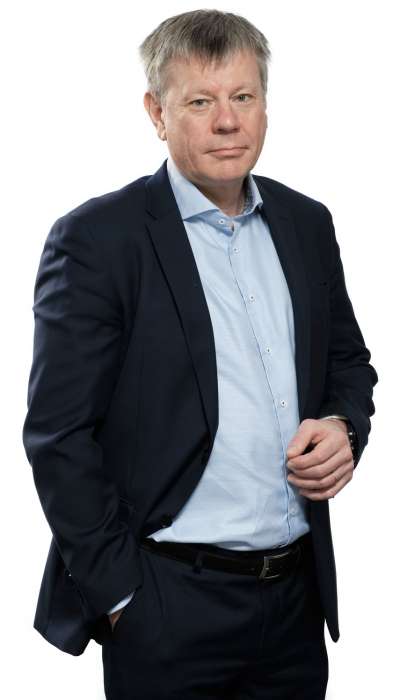 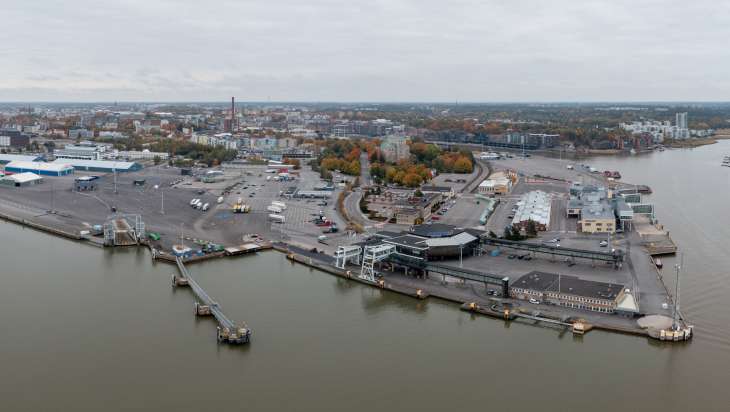 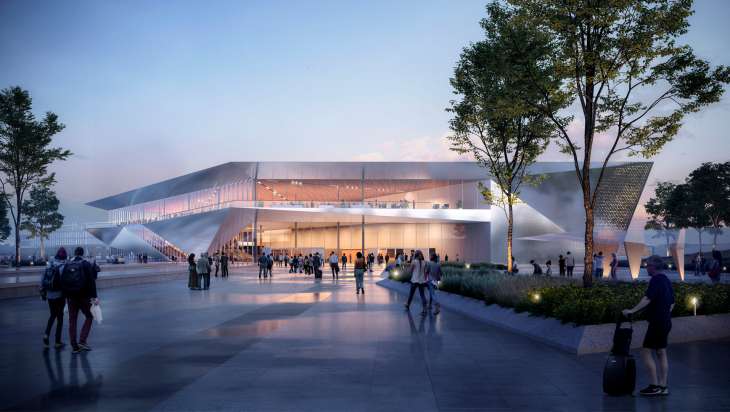 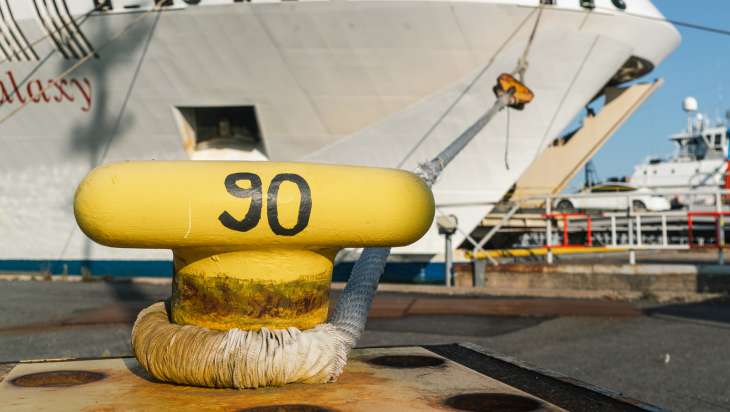 FTT – Tendering for the building contract of a pier started

These cookies are necessary for the technical functionality of the site.

Analytics cookies collect anonymised usage information, which is used to develop the site and its contents.