In addition to financial benefits, the Port contributes to Turku’s image as an active, international and vital city. The Port’s location in the vicinity of the city centre strengthens the interaction between the Port and the local inhabitants. The Port has participated in making the riverside streets leading to the city-centre more pleasant and bringing many interesting events to the city.

During the Open Port event the Port of Turku offers the inhabitants of the city and others interested the chance to learn about the Port’s operations. The gates are traditionally open on the Turku Day which is celebrated on the third Sunday of September. The schedules of bus and waterbus tours will be published at a later date on the Port of Turku website.

The Tall Ships’ Races are races for sail training “tall ships” (sailing ships). The races are designed to encourage international friendship and training for young people in the art of sailing. The races are held annually in European waters and consists of two racing legs of several hundred nautical miles, and a “cruise in company” between the legs. Over one half (fifty-percent) of the crew of each ship participating in the races must consist of young people.

In 2017, the Tall Ships’ Races was one of the biggest events of the centenary of Finland’s independence, and thus the content and setting of the event was exceptionally impressive. 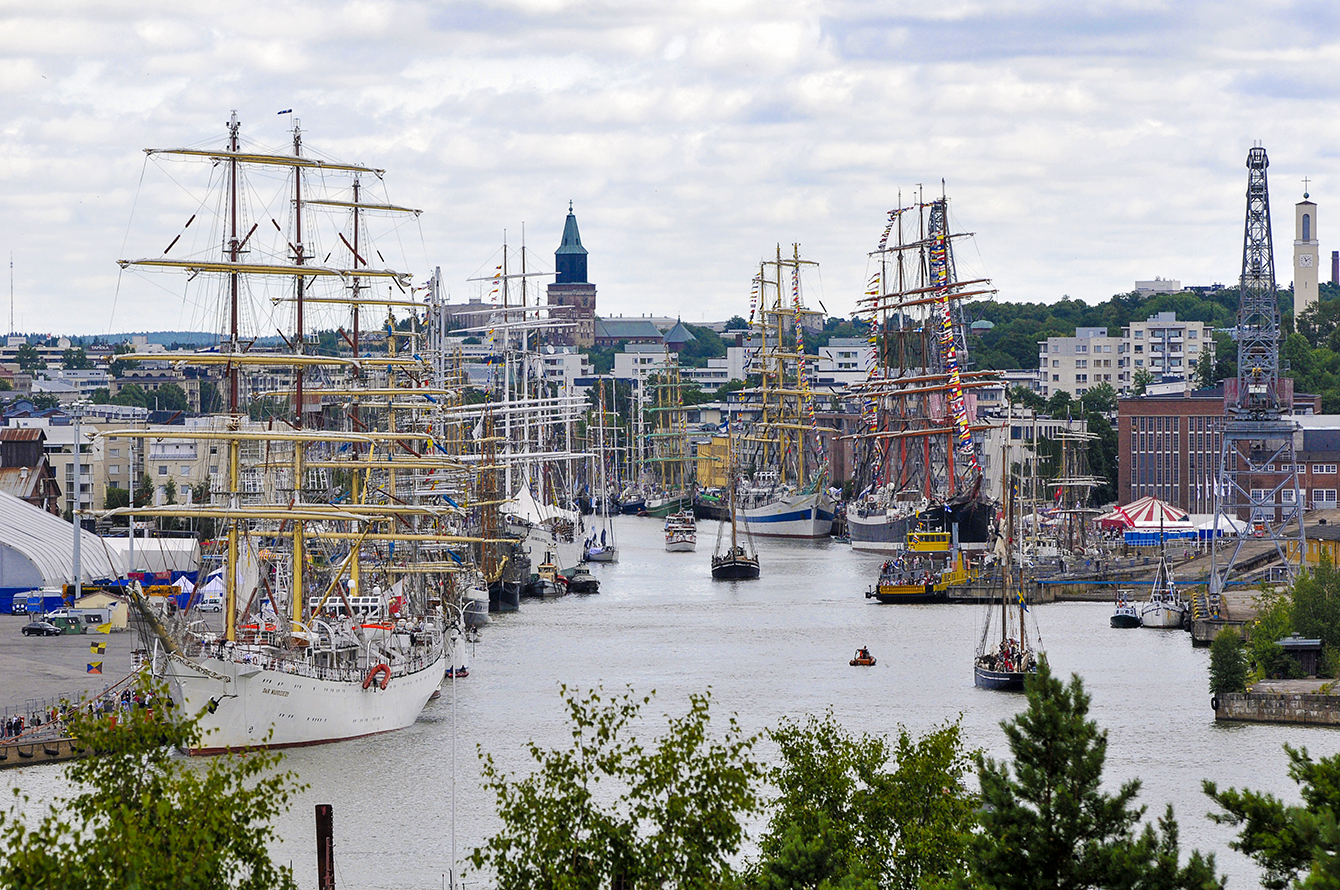